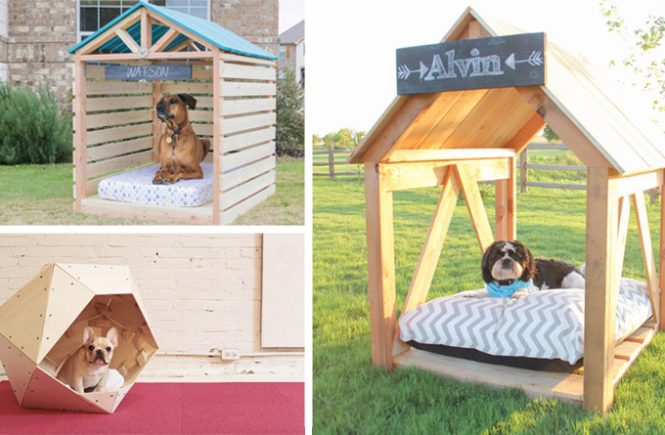 If the dog spends a lot of time outside, it is good to prepare him shelter from the rain, the wind and the strong sun. Making a dog house is not difficult. Dog house should have the size matched to the size of the dog. Larger dog house is not always better, because the dog feels safer in less space. A well-fitting dog house will help the dog keep the natural heat of body.

Below, we present a list of free dog house plans & ideas – check them out and choose the best project for you and your dog. 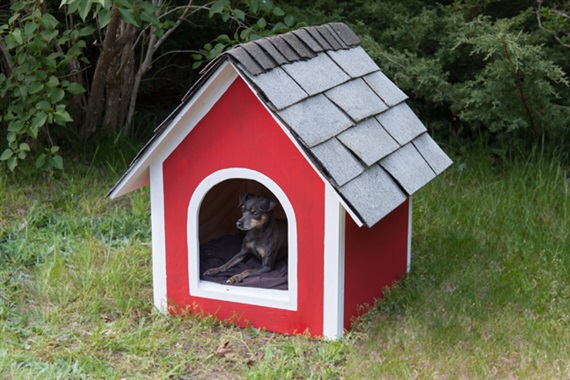 2. DIY Doghouse Gazebo From The House of Wood 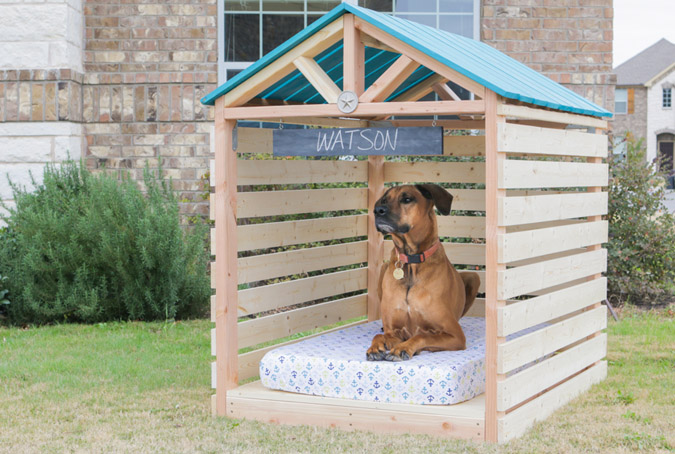 Tutorial at The House of Wood 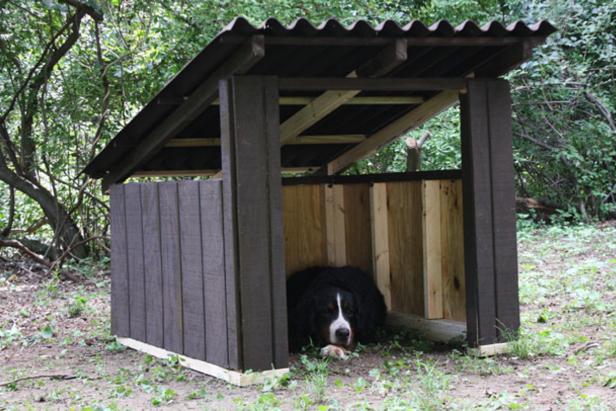 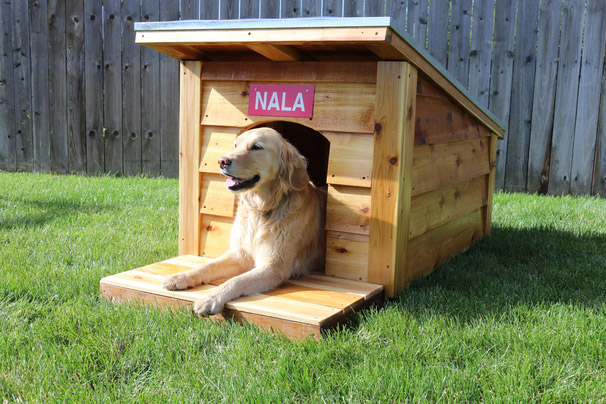 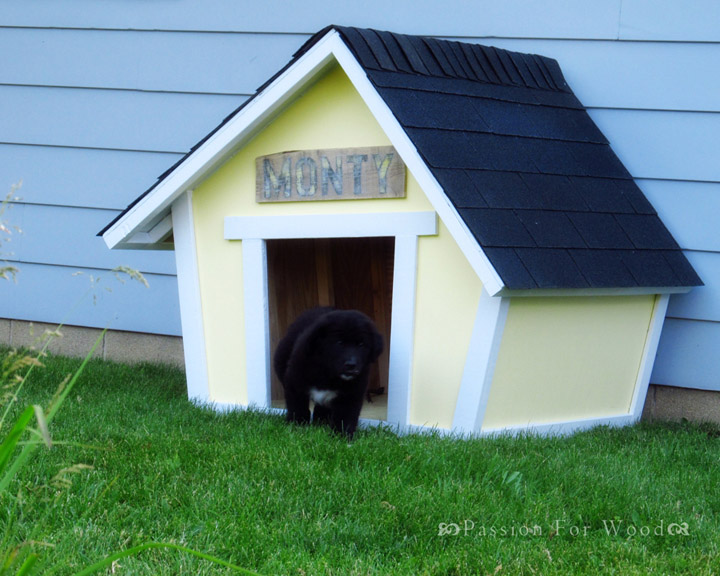 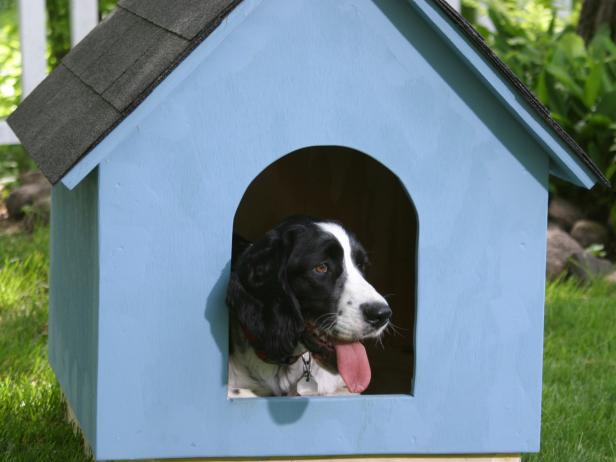 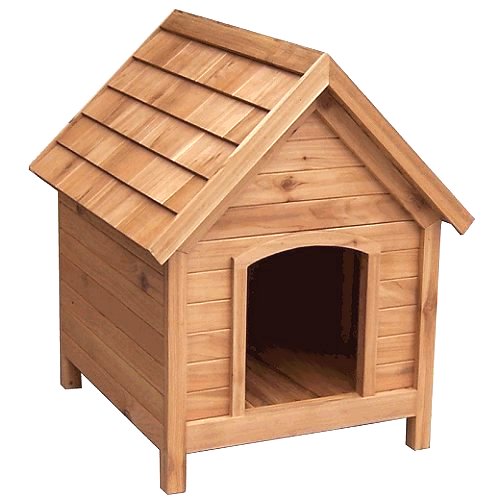 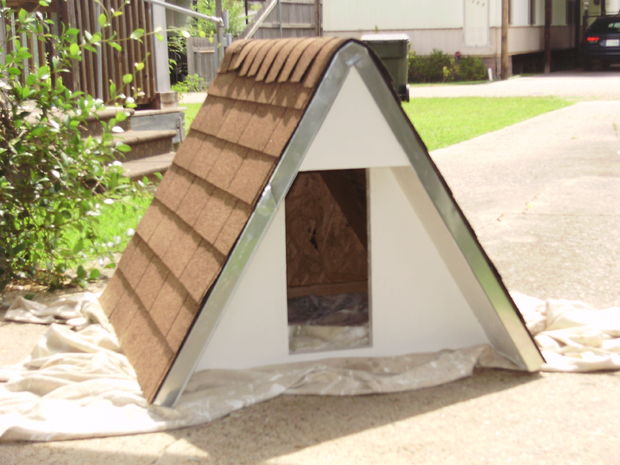 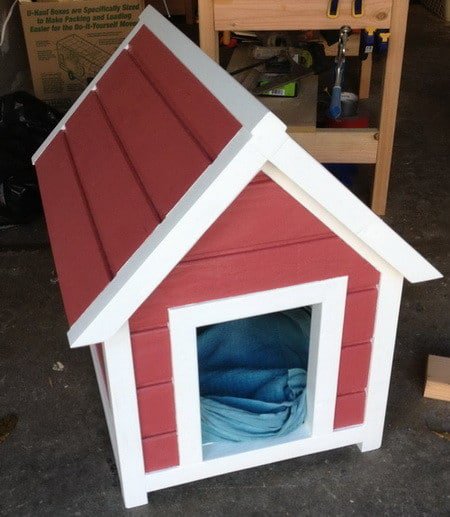 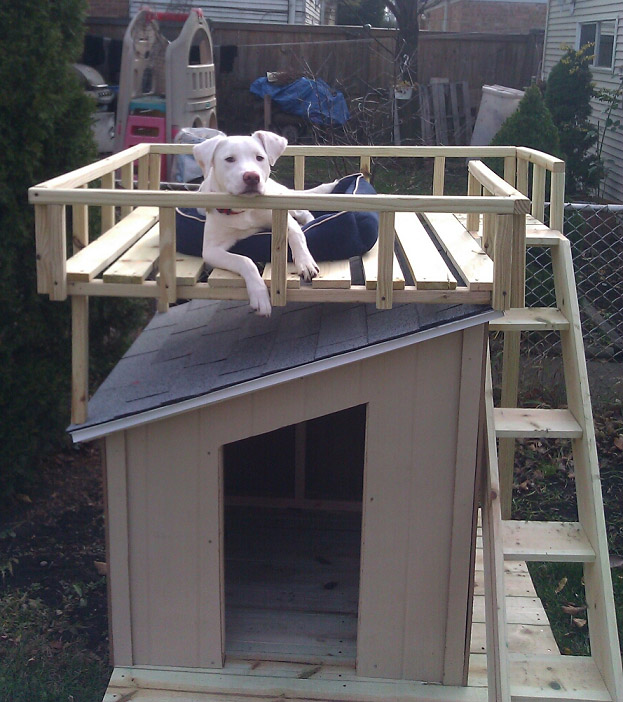 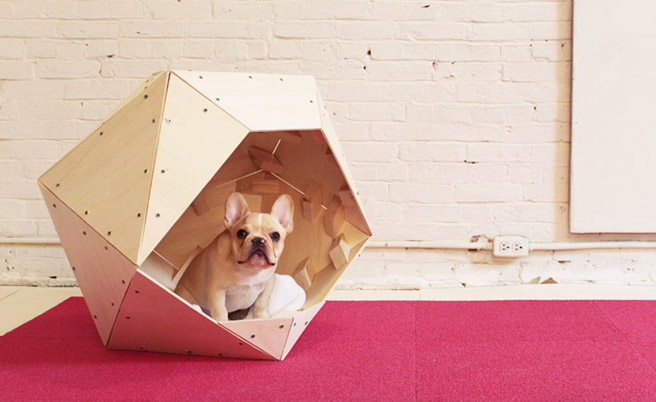 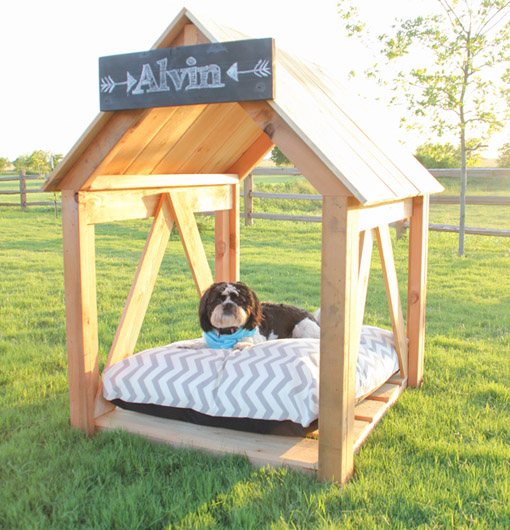 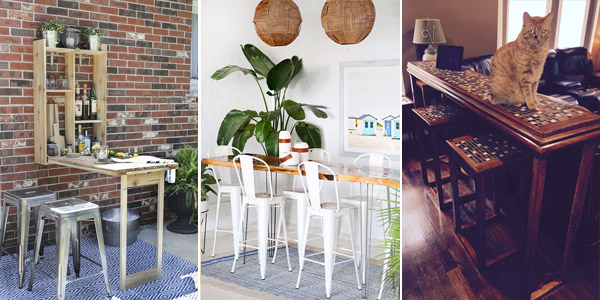 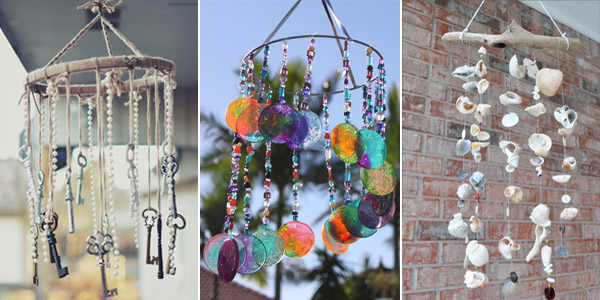 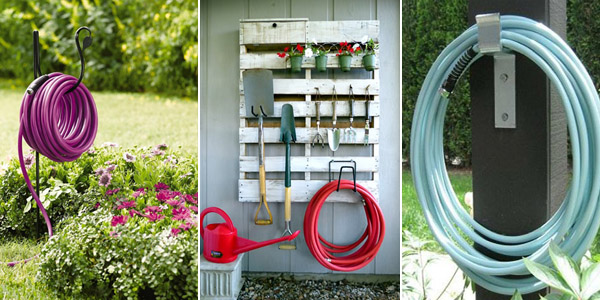