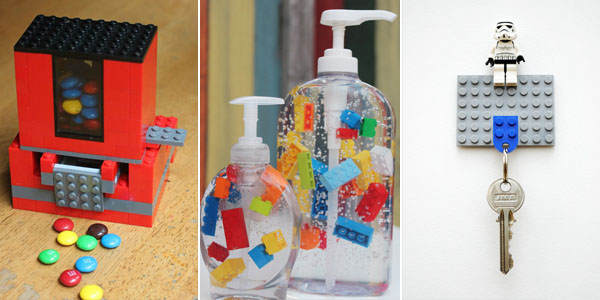 Legos are great to play, but do you know that you can make something functional or fun out of them? For example you can make lego USB stick, lego key holder and many other stuff. We found 10 fun lego crafts which you can make by yourself. If you are looking the tutorial then the link to the tutorial you will find below the photo. Let’s get started. 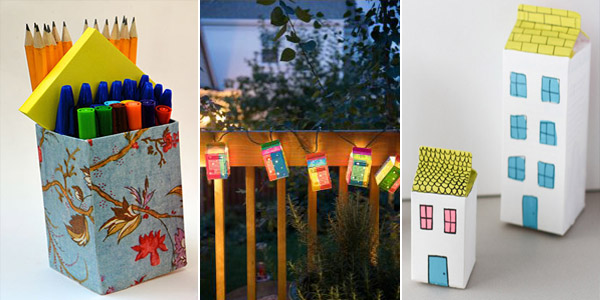 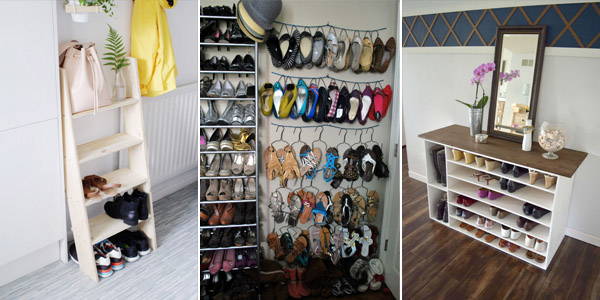 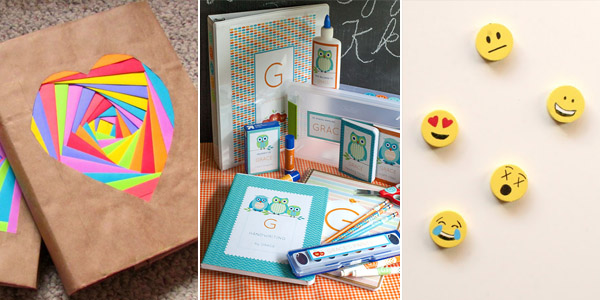 10 DIY Back To School Supplies