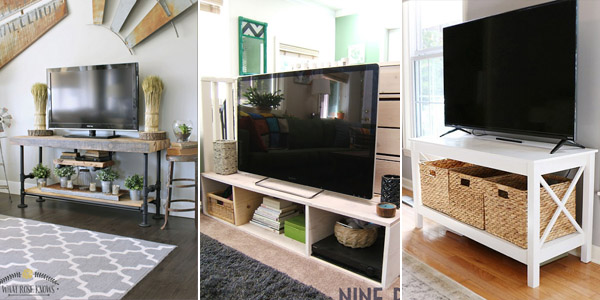 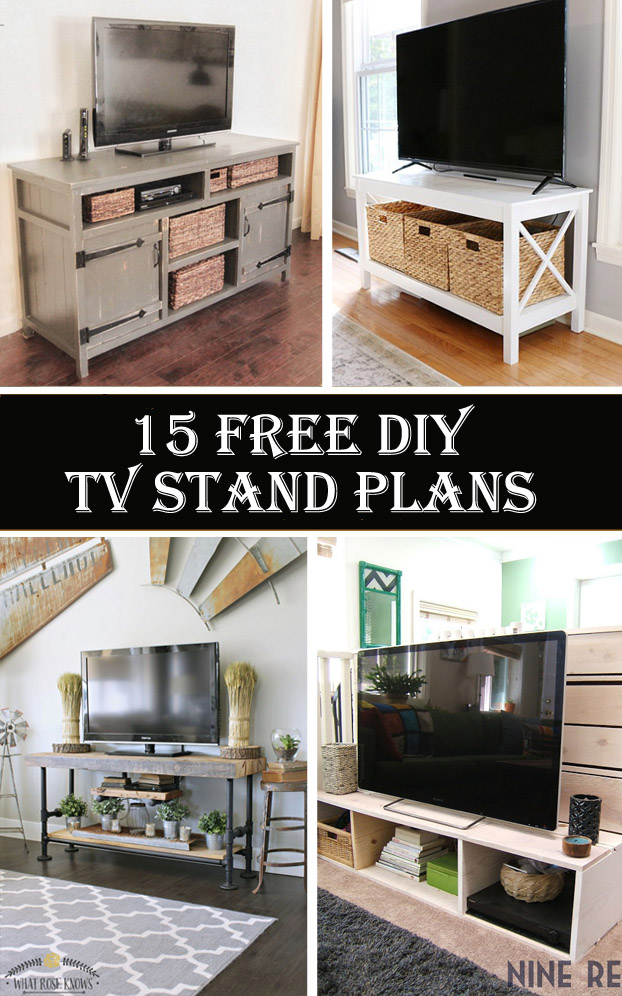 We have for you a list of 15 free diy TV stand plans in different styles like farmhouse, rustic, industrial and modern. The plans also vary in sizes, cost and skill level. Plans are more or less exhaustive, so it’s better to read them before starting work and check if they contains all necessary informations. Below every photo you will find a link to the plans or tutorial. If you decide to build one of these projects then we wish you a pleasant job. 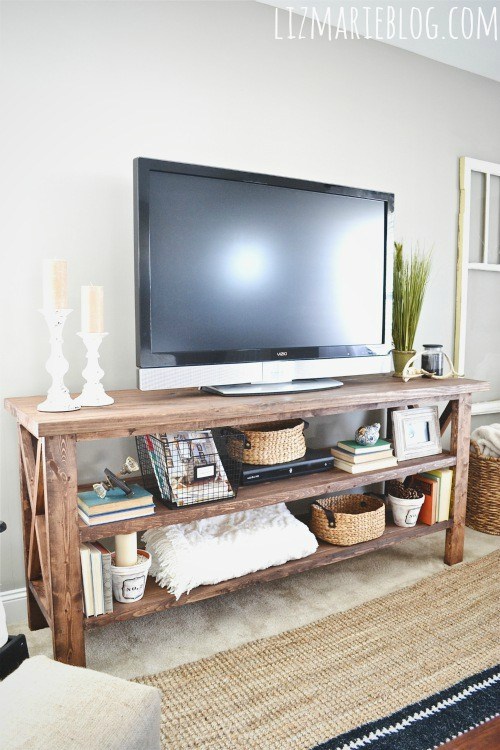 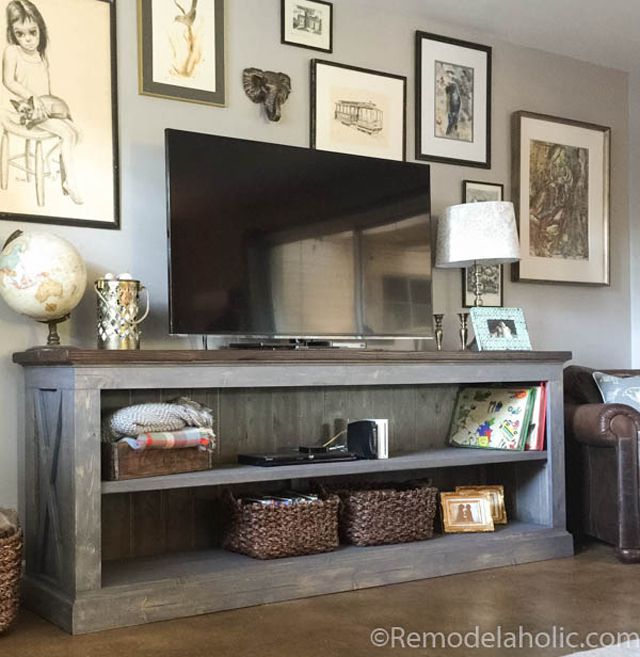 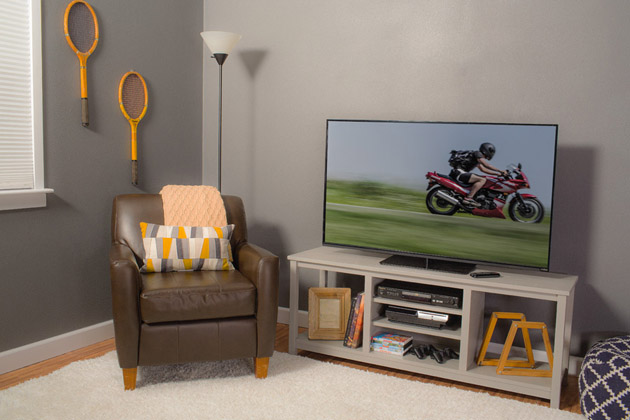 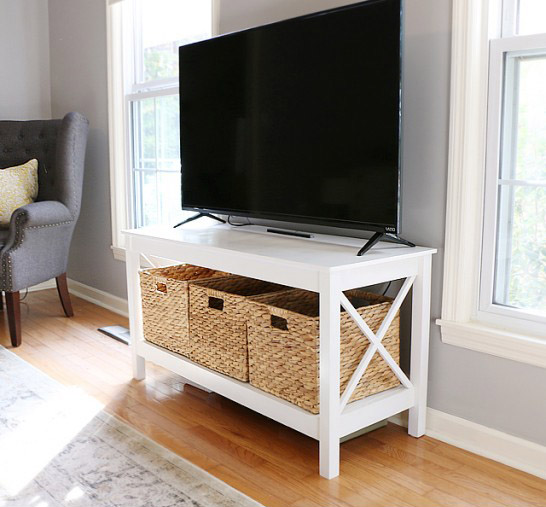 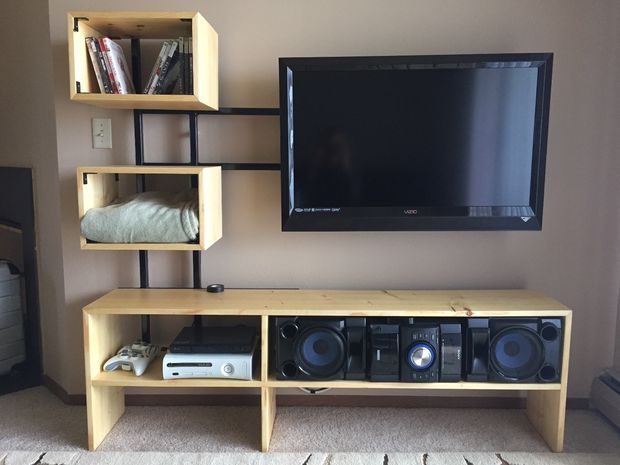 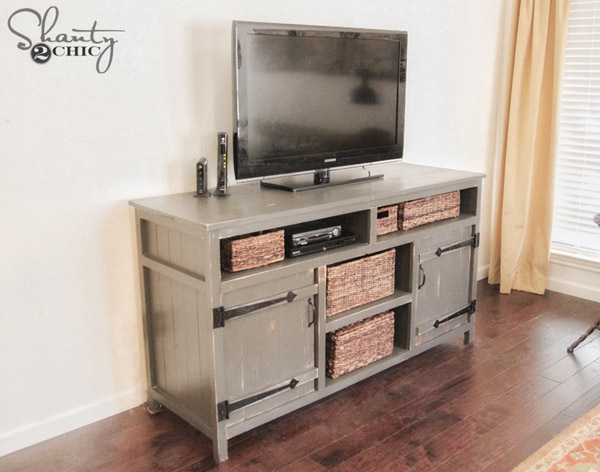 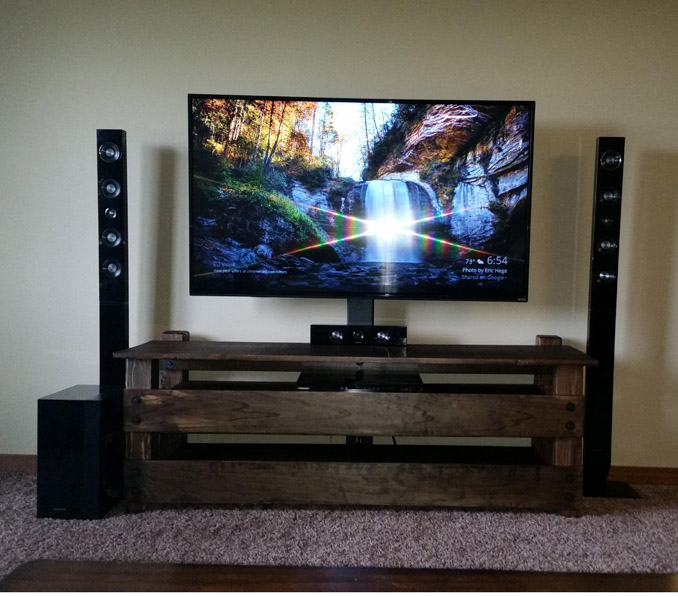 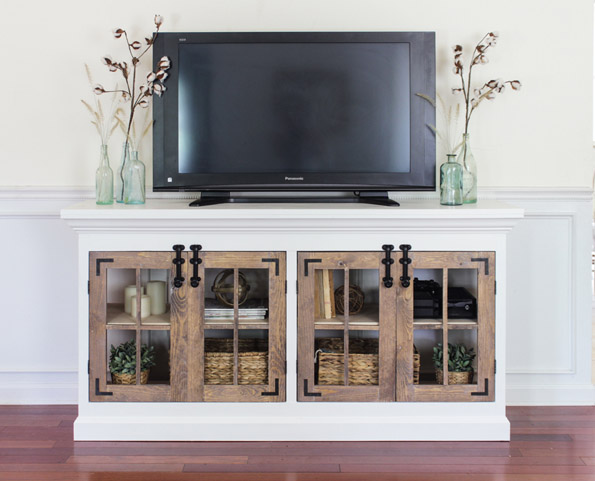 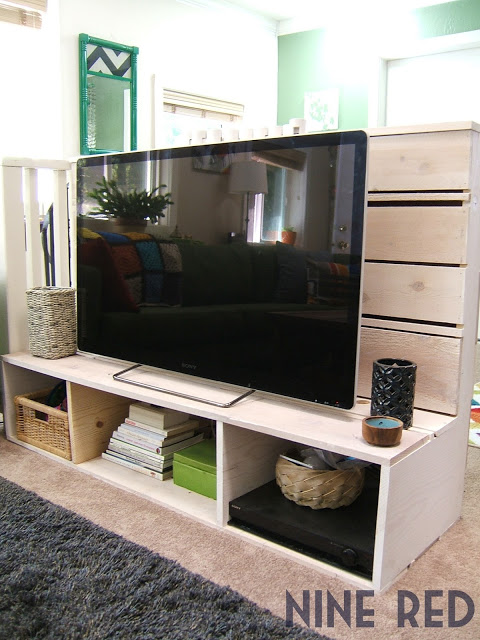 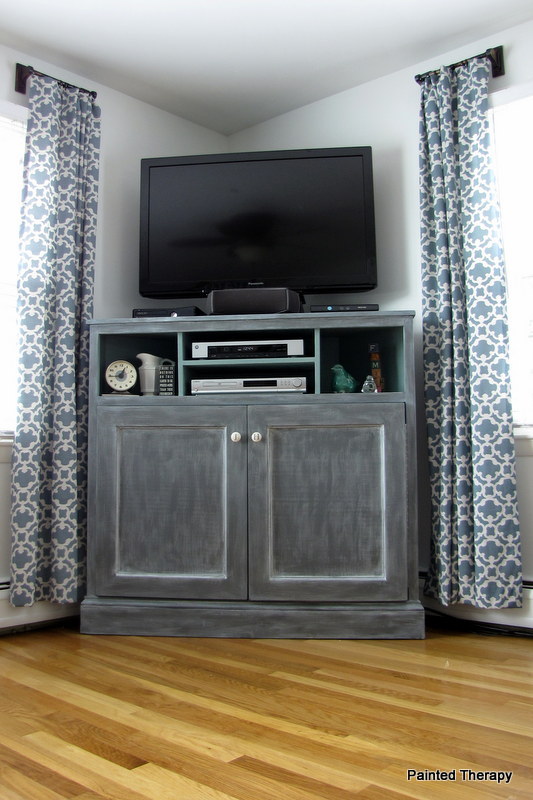 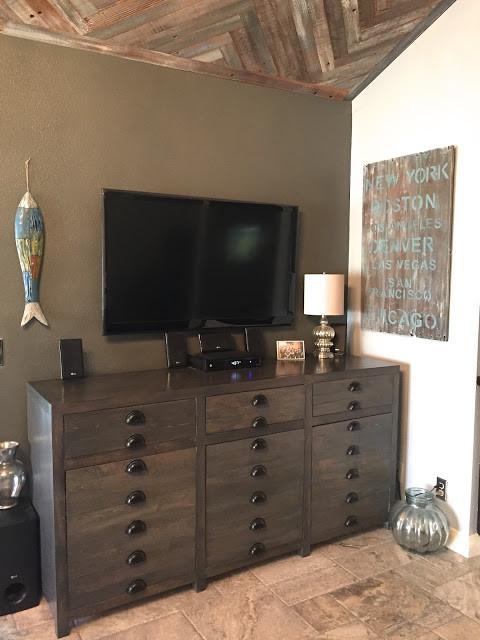 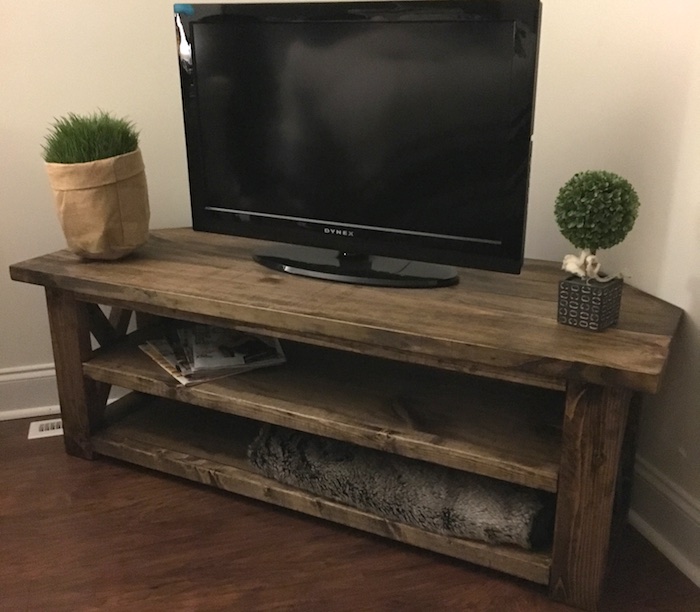 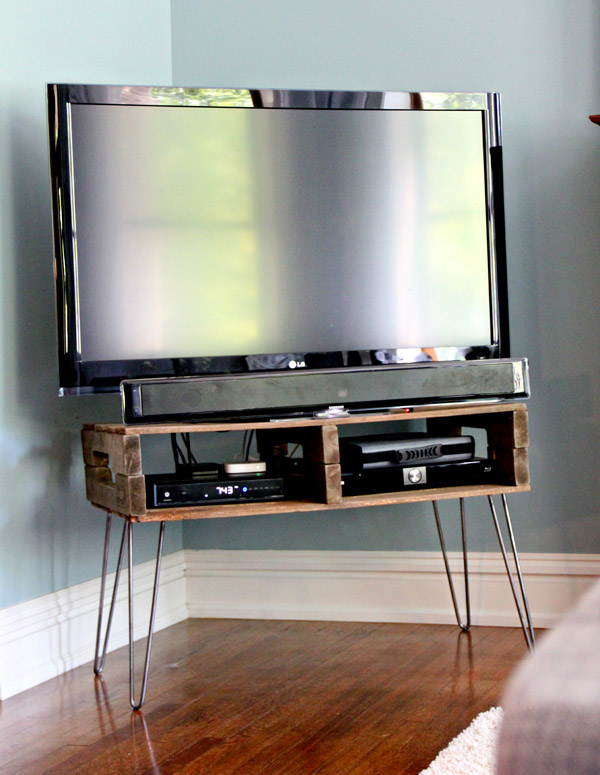 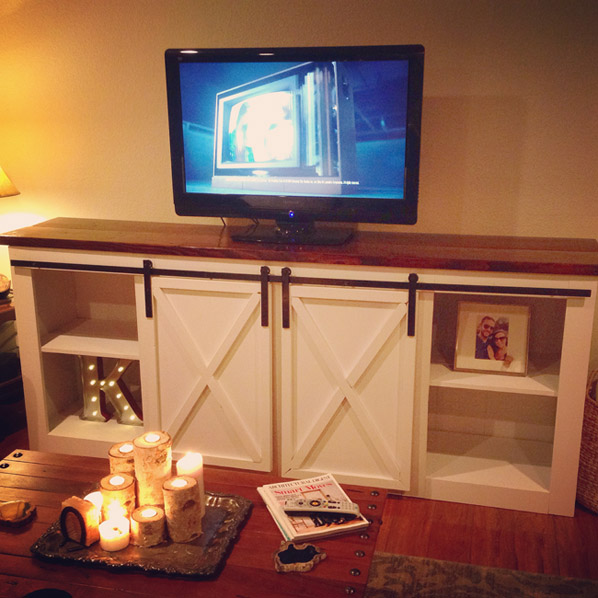 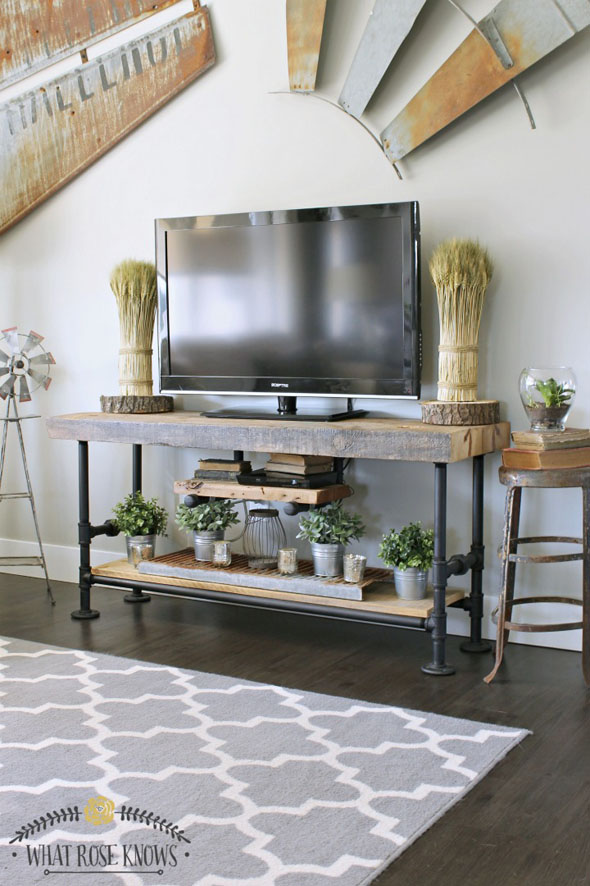 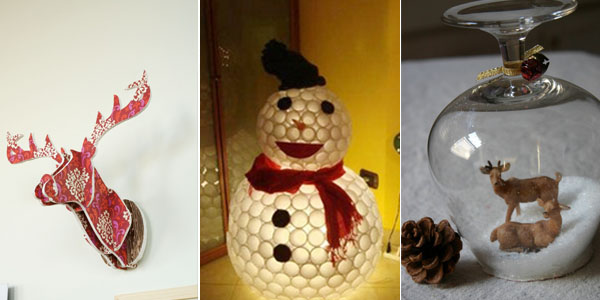 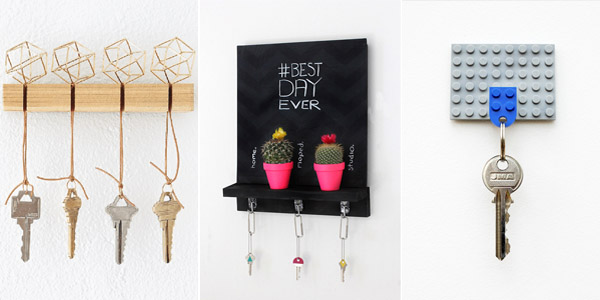 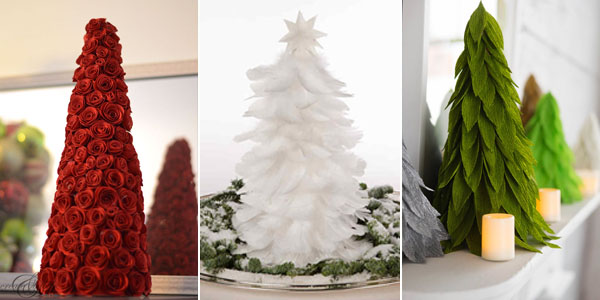